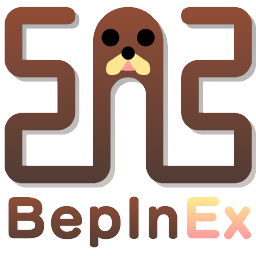 These are the latest builds of BepInEx built directly from BepInEx/[email protected].

Note that these are built directly from the latest source code!
This means that along with new features you get new bugs.
You can get stable releases on GitHub!

Please report any problems by creating an issue on the issue tracker.

When reporting an issue, always include the whole version number of BepInEx

Builds without the -be. tag are stable and are only available on GitHub!

The links below are only for Bleeding Edge builds!